TMC officially launched the Emprint™ MWA on June 5 2017; the event, “Plug and Play: A User-Friendly Approach to Tumor Ablation”, was held at the Augusto Barcelon auditorium of The Medical City Main in Ortigas, Pasig City. 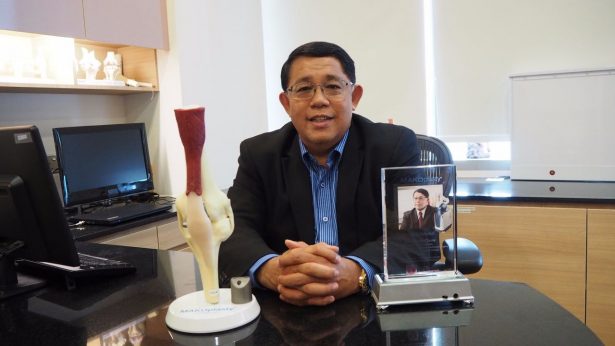